* Available in NTSC DVD Only (Region Free)
* THIS DVD WILL PLAY ON ANY DUAL SYSTEM NTSC / PAL DVD PLAYER AND TV. Or any PC DVD.

The long awaited and much anticipated SILVIO SAMUEL DVD has now been released.  Silvio’s training DVD was filmed five weeks out from the 2007 Olympia. The camera follows his whole daily routine from his morning cardio to just about everything else he does through to his amazing abs workouts.

Silvio is famous for his rock hard and striated abs.

Born in Brazil and formerly from Spain before moving to USA, Silvio has truly become „The Next Big Thing!“ in pro bodybuilding.

In this massive 2 disc DVD set you will also see the ripped and striated powerful Samuel posing style. In the 2007 Mr Olympia Silvio placed 7th which was quite outstanding for a rookie.

Other scenes included in the DVDs are as follows: 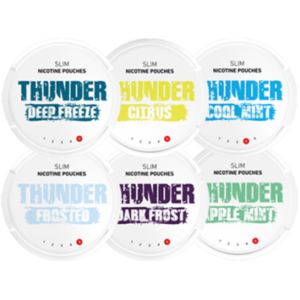 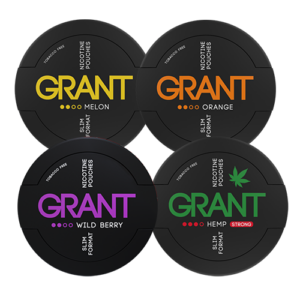 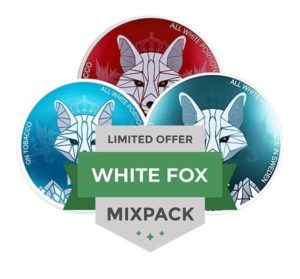