Held October 4th, 1980 at the Opera House in Sydney, Australia. This is the contest in which Arnold made his „comeback“ after five years of retirement, and gained his seventh Mr. Olympia title.

The most controversial Mr. Olympia of all time! Strictly a contest video showing all competitors, and quite different to the video called „The Comeback“. Film to video transfer, music added.

DVD # 2 „The Lost Footage“ is an extra 22 minutes of prejudging, plus footage of the posedown and awards, from 6th to 1st place. See two of the legends of bodybuilding, Arnold and Mike Mentzer, in their last Olympia in Sydney, Australia.

We have obtained some ‚lost footage‘ which is primarily from the prejudging and edited it together with our own unused footage. Thirteen of the sixteen competitors are shown as they walk on stage. Next it is the Round 1 lineup, 1/4 turns and then groups of quarter turns. See the comparative compulsory poses in various groups including Arnold next to Mike. Plus Boyer Coe, Zane, Callendar and more.

Finally the exciting top seven pose-down after some more compulsory poses. Then the complete awards from 6th place through to Arnold in 1st place. 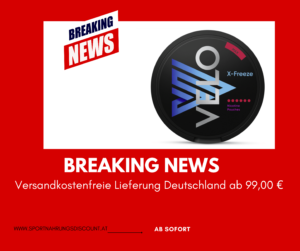